Dunlap Broadside and Constitution Drafts Coming to the DAR Museum

Have you ever heard about the DAR, a thriving women’s service organization which focuses on work in local communities to promote Historic Preservation, Education and Patriotism.?

Click HERE to read about our collaboration with DAR and items we are loaning to them. Exciting stuff! Stay tuned for our own press release and learn more about DAR and the Museum. 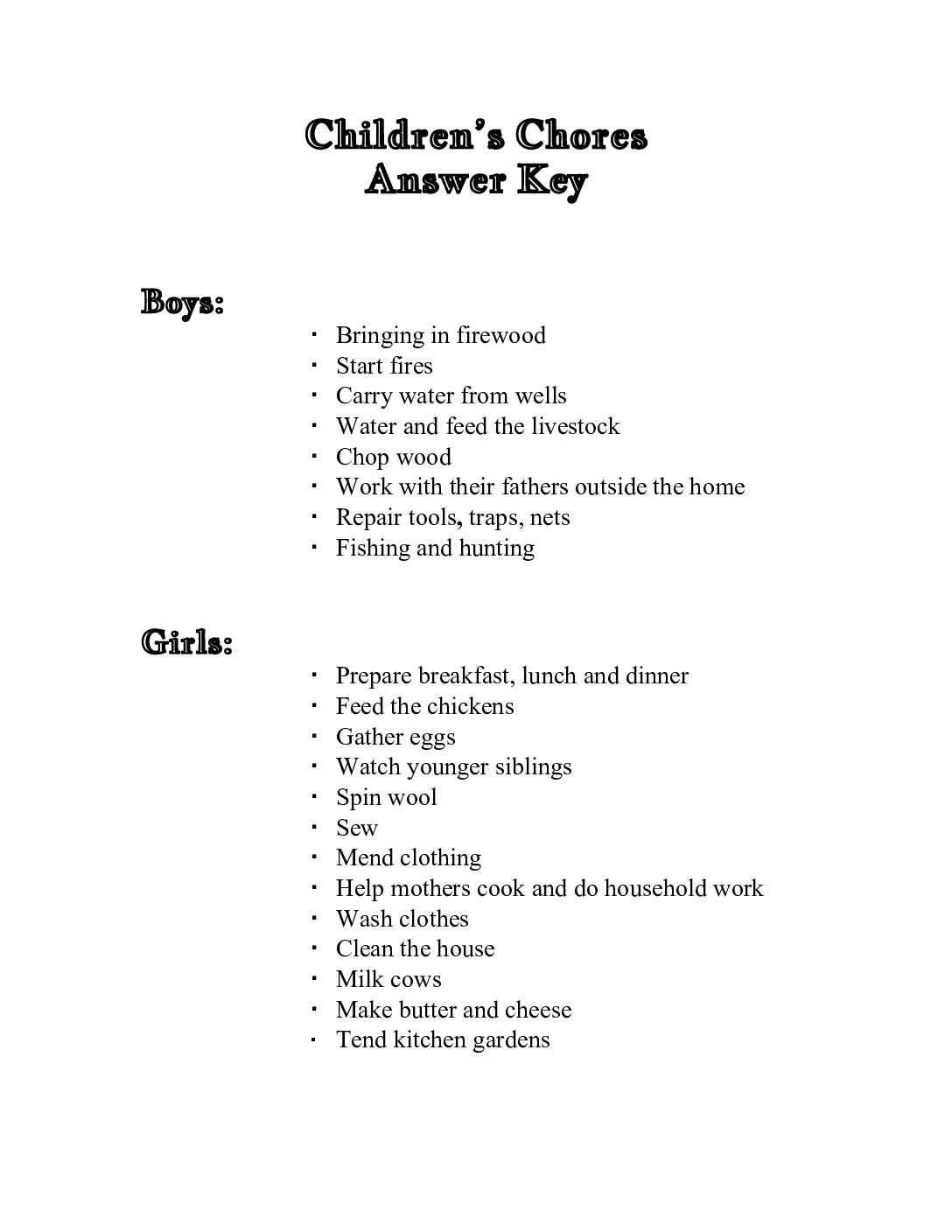 Organizations collaborate to promote fitness and the town of Exeter

Sponsored by George and Phillips, History on the Run represents a newly formed joint partnership between the American Independence Museum (AIM) and the Exeter Historical Society. Designed to bring awareness to the many historic sites and structures in Exeter, the event is scheduled to take place on Monday, June 6 at 5:30 pm at Folsom Tavern in Exeter.

Featuring the opportunity to run a 3-mile historic loop once or twice through Exeter, History on the Run will be followed by a gait analysis by the Center for Orthopaedics and Movement at Exeter Hospital and yoga techniques demonstrated by a YMCA instructor. The evening will conclude with refreshments at Folsom Tavern.

“We are very excited to work with the Exeter Historical Society to create this fun community event that we hope attracts area athletes and general fitness enthusiasts,” said Museum Executive Director Julie Williams.

Ann Gustafson Schieber, chairman of the Exeter Historical Society, said they are equally excited at the collaboration.

“The town of Exeter has been known historically for a fun and healthy place to live,” she noted. “The Exeter Historical Society has always recognized AIM as one of our town’s historic treasures. Working collaboratively with AIM gives us great pleasure to offer another fun and healthy activity for the whole community.”

The “go-at-your-own pace” 3-mile loop run will start and end at the Folsom Tavern and pass by the historic sites of String Bridge, the Mills, the Powder House, Swasey Parkway and more. Participants may choose to run or walk the route, while a map with additional information on each of the sites will be provided.

Bert Freedman, 3rd generation owner of George & Phillips, said he is excited to sponsor the event and cited his love of Exeter and its rich history as one of his main motivators for becoming involved.

“My family has run this store for nearly a hundred years, so I have a deep and personal appreciation and fondness for Exeter,” he said. “Exeter is a special place, which this unique event will showcase.”

There is no charge for the event, although a suggested donation of $10 per runner is encouraged with proceeds to benefit both the American Independence Museum and Exeter Historical Society. Registration is required.

Geary’s to participate in Beer for History

“We are all about celebrating history—whether it’s our own beers or the rich history of New England itself, so this was a great opportunity for us to support a great cause and promote our brand,” he said.

Sponsored by Hoefle Phoenix Gormley & Roberts, P.A. Attorneys at Law of Portsmouth, other brewers include 7th Settlement in Dover, NH and Neighborhood Beer Co. from Exeter, NH. The Beer for History series continues on June 23 with a Tavern Night theme and on October 20 with a Fall Harvest theme. In addition to craft brews, each event will feature live music, food, games and magic for children. The Beer for History event in May will feature food prepared by 3 Brothers Marketplace in Exeter.

Proceeds from Beer for History will support the Museum’s efforts to preserve its collection, including an original copy of the Declaration of Independence, handwritten letters by George Washington and other rare artifacts. Proceeds will also support the Museum’s educational programs, which serve more than 1,600 children annually from across NH.

As part of the American Independence Museum’s inaugural Beer for History event on Thursday, May 19 in downtown Exeter, Neighborhood Beer Co. (NHBC) is brewing a Baroque Butterfly Tan Ale, its take on a late medieval brew from the lowlands of Northwestern Europe. According to NHBC’s Joe Berwanger, the slightly sour, mixed-grain ale was very popular even in the mid-17th century, as it was praised by Pope Alexander VII when he helped negotiate the peace treaty of the Thirty Years’ War.

“A great example of beer’s prominent role in history, our recreation of this transcendent ale features a unique easy-drinking quality with citrus notes balancing out the slightly sour finish,” he said.

For the Museum’s Rob Levey, who initially outreached NHBC to gauge their interest in participating in Beer for History, the beer represents a “tangible and fun” reminder that history matters.

“Learning and celebrating history helps ground us as a nation, so Joe and his team’s enthusiasm at connecting their beer with the general concept of history itself is really pretty cool,” he said.

The man responsible behind the Keutebier style beer and the many award-winning German-style beers at NHBC is GABF award-winning brewer, international beer judge and brewing consultant, German-born Horst Dornbusch.

“Having opened up a little more than 6 months ago, we want to do all we can to connect with Exeter and the surrounding communities,” he said. “Partnering with the American Independence Museum and the other great brewers they have lined up for the series made a lot of sense too all of us…We look forward to unveiling our beer at May’s Beer for History.”

Sponsored by Hoefle Phoenix Gormley & Roberts, P.A. Attorneys at Law of Portsmouth, other brewers include 7th Settlement in Dover and D.L. Geary Brewing Company from Maine. The Beer for History series kicks off on May 19 in Exeter, NH and will continue on June 23 with a Tavern Night theme and on October 20 with a Fall Harvest theme.

In addition to craft brews, each event will feature live music, food, games and magic for children. The Beer for History event in May will feature food prepared by 3 Brothers Marketplace in Exeter.

Opening on Tuesday, May 3, the American Independence Museum will celebrate the 2016 season by offering free admission to NH residents on Saturday, May 7.

The event is part of Exeter’s inaugural Kids’ Day, which kicks off at the Exeter Area YMCA where Healthy Kids Day will be celebrated from 9am – 1pm. From noon to 4pm, visitors will also enjoy numerous activities throughout downtown Exeter. These activities will include a mini Touch-a-Truck on Swasey Parkway, a demonstration by the NH State Police Canine Unit, a visit from a 64′ inflatable fin whale (courtesy of Blue Ocean Society), a magician, a juggler, mascots, creatures, crafts and more.

“We are very to be part of this first-time event,” said Museum Executive Director Julie Williams, who noted they will also host a free evening lecture on the origin of historic American songs on Wednesday, May 4 at 7 pm. “It’s a busy week for us—we look forward to it.”

Comprising the Ladd-Gilman House (c. 1721) and Folsom Tavern (c.1775) on more than one acre of landscaped property, the Museum hosts public and educational programs and lectures, colonial artisan demonstrations, guided tours, and special events. The Museum is also part of the “Experience New Hampshire Heritage: The Portsmouth to Plymouth Museum Trail.”

To learn more about The Trail, visit nhmuseumtrail.org.